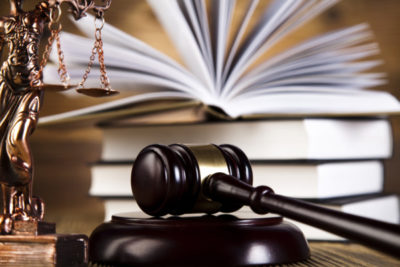 A report by the U.S. Census Bureau reported that 48.6% of all custodial parents had some sort of custody agreement in place in 2011. As divorce is so common in the United States, custody agreements are a common discussion in family law firms.

Legal, physical, joint, and sole custody are some of the most common custodial types that separated parents file with their divorce attorneys, but these custody types aren’t always as rigid as the paperwork sounds.

The goal of seeking child custody legal advice is to find and determine a custody agreement that works best for your family. While it’s not very common among most families, bird’s nest custody is an attractive option, especially for parents with more disposable incomes. Yet, until recently, few co-parents had ever even heard of this unique new custody arrangement.

Many parents fear that constantly moving back and forth between homes will affect a child. With bird’s nest custody, the children stay in one place, but their parents move between the home where their children live and another home or apartment where they stay by themselves.

This sort of custody arrangement gives the children maximum stability, as they get to stay in their childhood home, uninterrupted.

But like any major life decision, there are pros and cons for choosing bird’s nest custody. If this is something that you may want to consider, you should consult with your divorce lawyers and go over the decision in depth.

The cons of this arrangement may be more pivotal for some families than others. With bird’s nest custody, each parent is only guaranteed a place to live as long as they have custody of their children at that time. The family may be split between three homes: one for each parent, and one just for the children. This is a more costly arrangement, and not one that everyone can afford.

The parents will also have to work carefully to decide on ownership of the children’s primary residence. Mortgage payments can become especially complicated if two parents are sharing the financial costs. Plus, if the home ever needs to be put up for sale, there will need to be a clear plan for the sale process.

And lastly, if the divorce was not amicable, the parents may not feel comfortable during custody exchanges, or sharing the same house as the other, even if the other is not home.