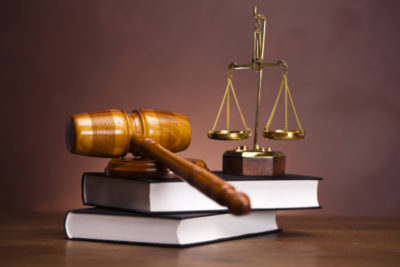 As much as we may like to assume that most marriages are healthy and positive relationships, far too often this is not the case. There are any number of reasons that a couple may not get along or have problems, such as differences of opinion, conflicting parenting style, or they simply could just be two people who were forced into a marriage they never had any interest in, in the first place.

Regardless of the source of the animosity, these situations can escalate to real danger. One of the worst and most fearsome problems this can lead to is domestic violence. It is estimated that as many as one in four women will be victims of severe violence from an intimate partner at some point in their lifetimes. However, this goes both ways with one in seven men also expected to be victims of severe violence in their life by an intimate partner.

In best case scenarios, a spouse will seek out divorce attorneys or family law legal advice to remove themselves from the situation before things escalate too far. With the increasing rates of divorce this seems to be becoming a more widely accepted option. Currently there is one divorce approximately every 36 seconds in America amounting to 2,400 divorces a day, 16,800 a week, and 876,000 every year.

Unfortunately, many are not lucky enough to search for divorce lawyers or family law legal advice quickly enough. In the most disastrous of situations, a spouse could even be at risk of death. Just in 2011 there were an estimated 1,509 women murdered by men that they knew. 926 of them were actually killed by an intimate partner; 264 of which occurred in the heat of an argument.

With how volatile some relationships can be, there is no telling when the next fight might begin or how serious it could be. Any indicator that a relationship may be headed in that direction should be taken into serious consideration. Waiting too long to seek out family law attorneys for family law legal advice could have catastrophic consequences.