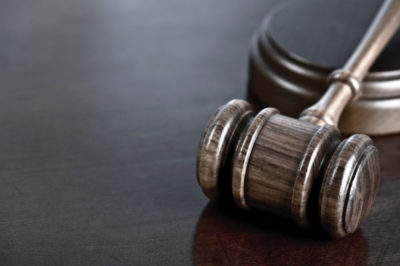 Most of us do not enter into a marriage preparing for the possibility that it will not work out. Although we have all heard roughly half of marriages end in divorce, no one ever thinks their marriage will be one of them. For this reason, nine out of ten couples do not sign a premarital agreement before they get married.

Anything acquired before the marriage or after the separation, as well as personal gifts and inheritance, is considered separate property. However, it can be difficult to keep separate property, well, separate. Placing inheritance funds into a joint bank account, or renting out or moving into a separately-owned house, is called commingling. When separate property is commingled with shared marital property, it is tough to untangle them.

To you and your spouse, marriage is a promise to love, honor, and cherish each other forever. To the government, marriage (and divorce) is a business deal. Once only for celebrities and the ultra-rich, prenuptial agreements are now a tool used by many couples to protect their individual interests. Much like an insurance policy, you hope you never need it, but when something bad happens, you are glad it is there.

A prenuptial agreement allows you and your spouse to exercise some control over your financial situation, rather than leaving it to the mercy of the courts. It also helps you and your partner set marital expectations through honest discourse and full disclosure.

What Can and Cannot Be Included in a Prenuptial Agreement

Premarital agreements often include guidelines for:

Sometimes a couple decides to clarify their separate and marital property after they are already married. Other times, a couple will choose to modify an existing prenuptial agreement years later, due to changing circumstances. In these cases, a post-nuptial agreement can be drafted to help couples sort out financial issues during their marriage.

If you decide to sign a prenuptial agreement, be sure to have it reviewed by an experienced attorney. To learn more about prenuptial agreements and if creating one is the right step for you and your fiancé, contact our Orange County family law attorneys at R&S Law Group, LLP.