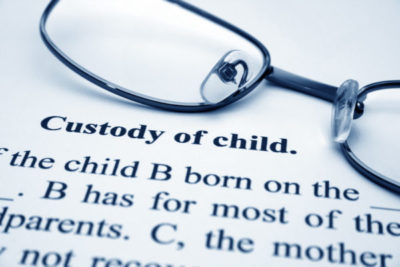 It is no secret that divorce is a stressful process. This is especially the case when children are involved. Considering that almost 50% of all first marriages and 60% of all second marriages end in divorce, many couples find themselves seeking child custody attorneys for child custody legal advice.

Studies show that couples under the age of 20 have some of the highest rates of divorce. Many of these divorces involve a family law child custody agreement of some kind. For those seeking more information on child custody, here are commonly asked questions along with their answers on child custody, so you know what to expect.

What is child custody?
Child custody is when a court of law appoints one or more people to take care of a child under the age of 18. In California, there are several types of child custody. These include: