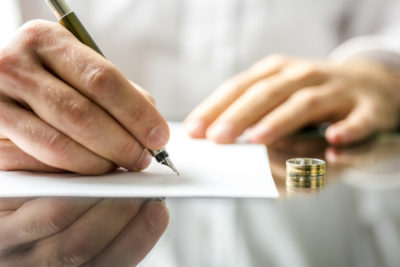 Studies show that in the United States, a divorce happens every 36 seconds. While the average marriage lasts about nine years, people tend to wait an average of up to four years before they remarry. In most cases, divorces are handled using the legal help of divorce attorneys and other family law professionals.

If you are seeking legal advice on divorce, here are some commonly asked questions on divorce in California to help give you an idea of what you can expect.

What are the grounds for a divorce?
In the state of California, a dissolution of marriage can be issued if the court finds that “irreconcilable differences” have caused a breakdown of the marriage that cannot be resolved. If one party wants to end the marriage, they can do so, even if the other party does not want to end the marriage.

After the dissolution case is filed, how long does it take to get a divorce?
On average, it takes about six months for a divorce to be finalized after the divorce petition is filed and the spouse has been served.

What is the process for getting a divorce in California?
In the case that your marriage lasts less than five years, no children were produced during the marriage, no real estate was purchased, and you have limited property and debts together, you may qualify for a summary dissolution. This process does not involve the court, but a simple agreement between both parties on how property and debts will be divided. This agreement is then filed along with a joint divorce petition and other forms.

If you and your spouse do not qualify for summary dissolution, the following steps must be taken in order to grant a divorce:

After the Marital Settlement Agreement has been signed or after the trial has ended, one of the divorce attorneys will issue a Judgment of Dissolution of Marriage. The court then files judgment and sends a Notice of Entry of Judgment to each of the divorce lawyers.

Now that you know how the process of a divorce in the state of California is done, you are in a better position to hire family law lawyers in Orange County to represent you. Consult child custody attorneys at RandS Law Group for child custody legal advice and help with other family law questions. Our staff will always make you the priority.