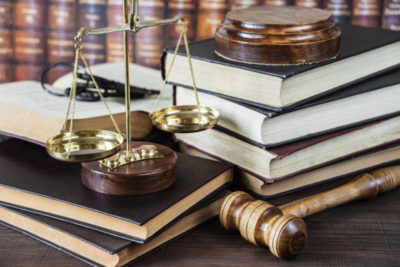 Going through a divorce is never easy, but for many couples, it’s the smart choice. Things always become a bit more complex in family law cases when children are involved, because both custody and child support must be sorted out.

Raising a child is no cheap or easy task. For some, child support payments are the only way to provide children with the food and resources they need to succeed. In 2011, a report titled “Custodial Mothers and Fathers and Their Child Support” released by the U.S. Census Bureau found that of the 14.4 million American custodial parents — nearly half (48.6%) — had some form of legal or informal child support plan in place.

But before you make an agree to anything, there are some things you should know:

These matters often involve a fair amount of money, even though only about 62.3% of the money owed in child support was paid, amounting to median of around $3,770 per year. Therefore, receiving child custody legal advice from family law firms could ensure that both parents and children remain financially stable.