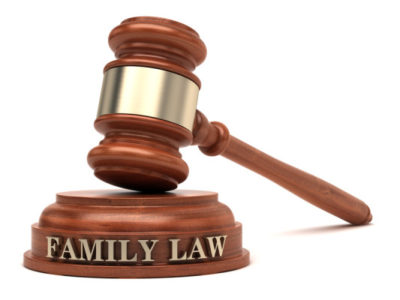 Getting into a new relationship is always exciting. You’re constantly learning more about the other person as you open yourself up to them as well. As the relationship progresses, it’s important to communicate and set realistic expectations. In the United States, researchers estimate that 40%–50% of all first marriages, and 60% of second marriages, will end in divorce. The dating process can definitely be difficult, so here’s some advice from divorce lawyers and family law attorneys all over the country.

Ultimately, the most important aspect of any relationship is communication. For more family law advice, contact R and S Law Group.