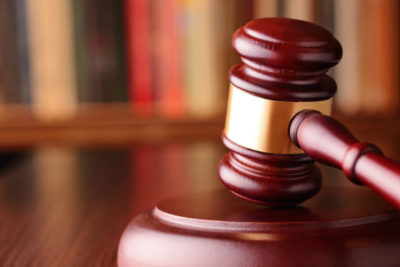 Ultimately, these are just a few common signs of abuse. If you recognize any of these signs in somebody you know, insist that they seek help immediately. For more information about family law attorneys, contact R and S Law Group.